Good to remember, enjoying chocolate as part of a varied, balanced diet and a healthy lifestyle, is one of life's little pleasures
The Ruby chocolate offers a new taste experience, a kind of berry flavour made from the natural Ruby cocoa bean, with a characteristic pink hue. What makes the Ruby chocolate special is the intense taste and colour it achieves without the addition of any flavour or colour.
The Ruby chocolate was successfully developed through an innovative process that took over 10 years and adds a new variety to the three traditional chocolates of bitter, milk, and white chocolate. With a fruity flavour reminiscent of berries, Ruby chocolate is made from the Ruby cocoa bean. No berries, berry flavour nor colours are added.
Unwrap, break off a finger, snap it in two and savour the crispy wafer finger covered in deliciously smooth Ruby chocolate. KITKAT was first launched in 1935 as 'Rowntree's Chocolate Crisp' and didn't acquire its name until two years later in 1937. The ”KITKAT” name originates from the late 17th century in London, when a literary club met at a pie shop owned by pastry chef Christopher Catling. The group was called the "Kit Kat club" and took its name from an abbreviated version of the owner's name. Launched in York and still produced there today, KITKAT is a British classic. With its perfect chocolate to wafer ratio, KITKAT is the perfect companion for any break. You can enjoy KITKAT as the iconic KITKAT 4 Finger, KITKAT Chunky, KITKAT 2 Finger and the newest addition; KITKAT Bites. So, whoever you are and however you break, Have a break, have a KITKAT ®

A delicious chocolate, made of 4 fingers of crispy wafer covered with smooth Ruby chocolate
Ideal for a break at home or work
No artificial colours, flavours or preservatives
Pack size: 41.5g 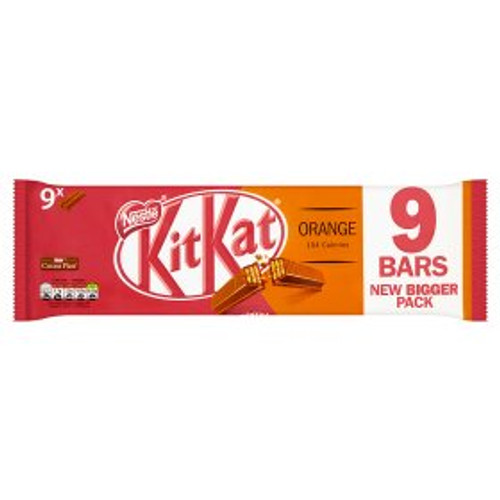 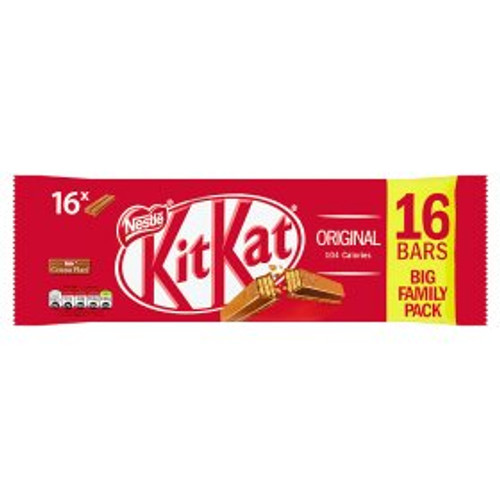 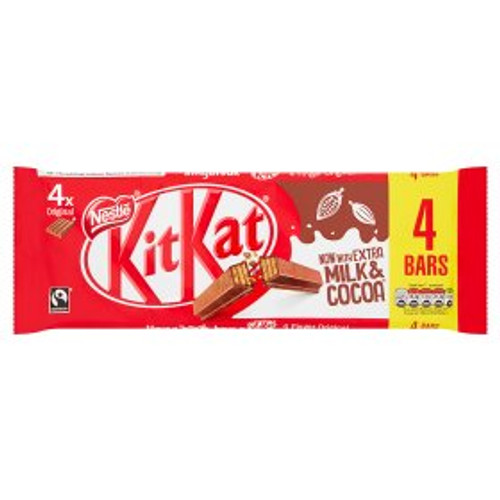 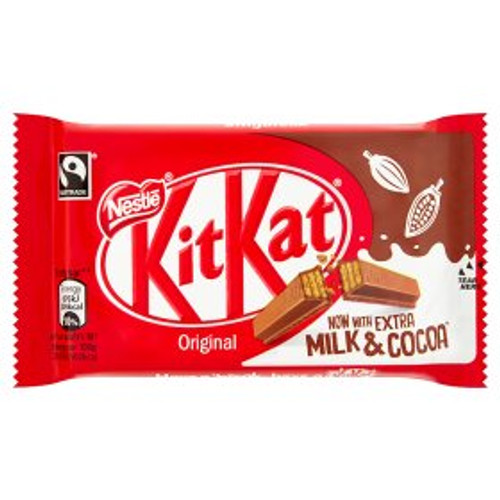 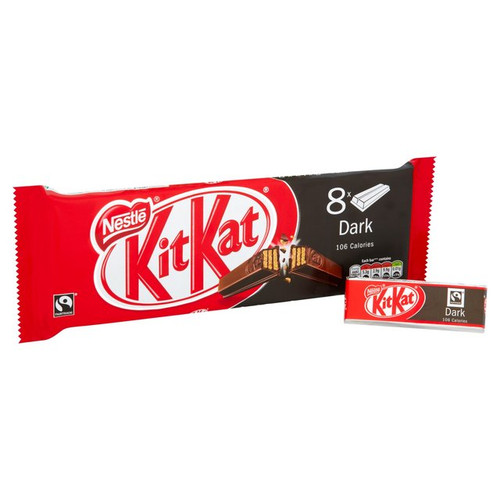 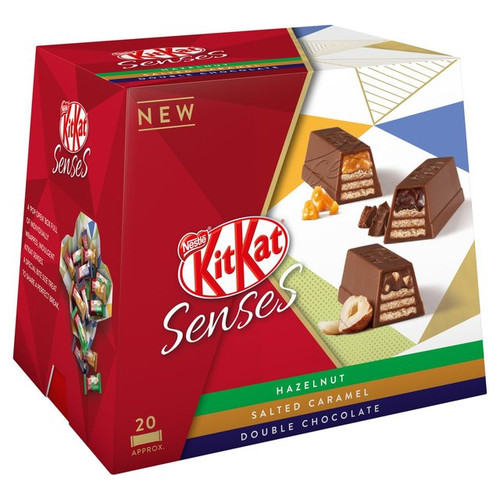 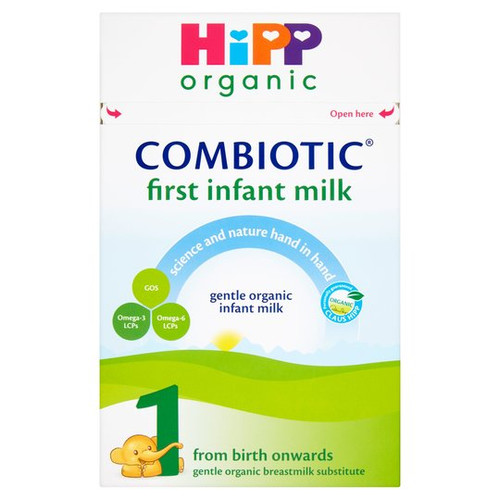 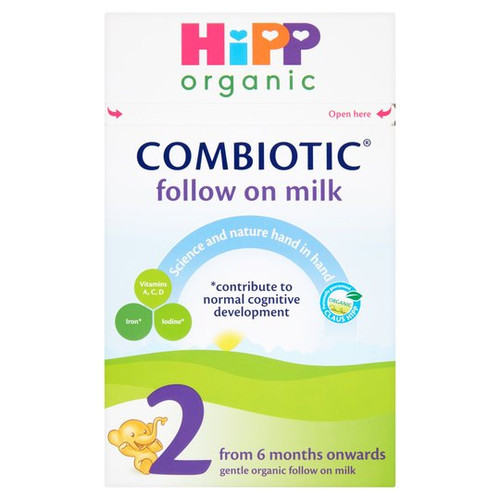 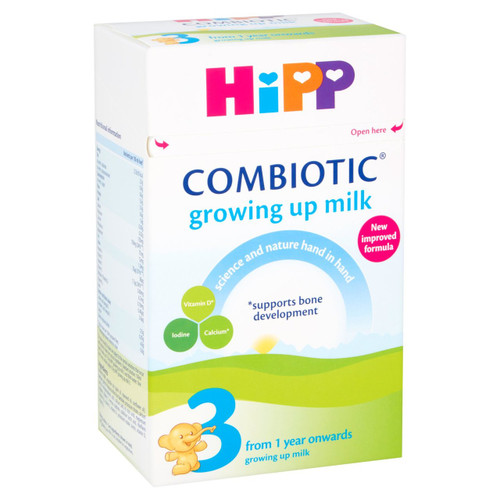 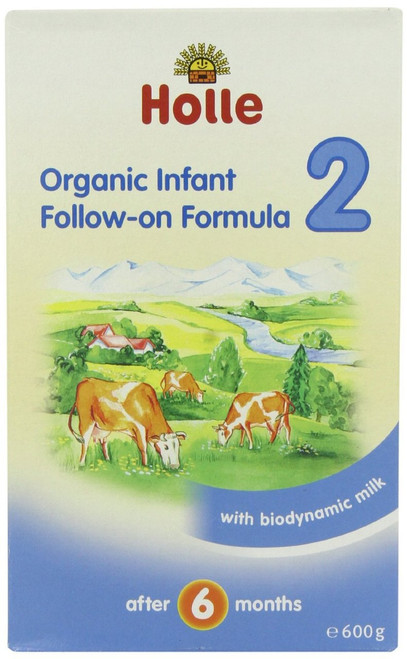 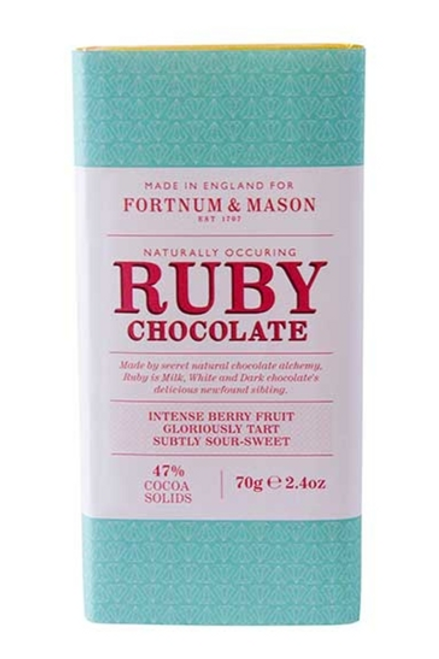 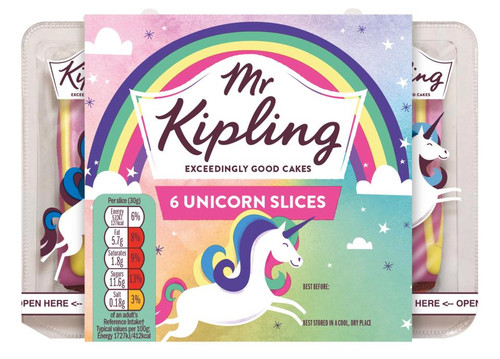